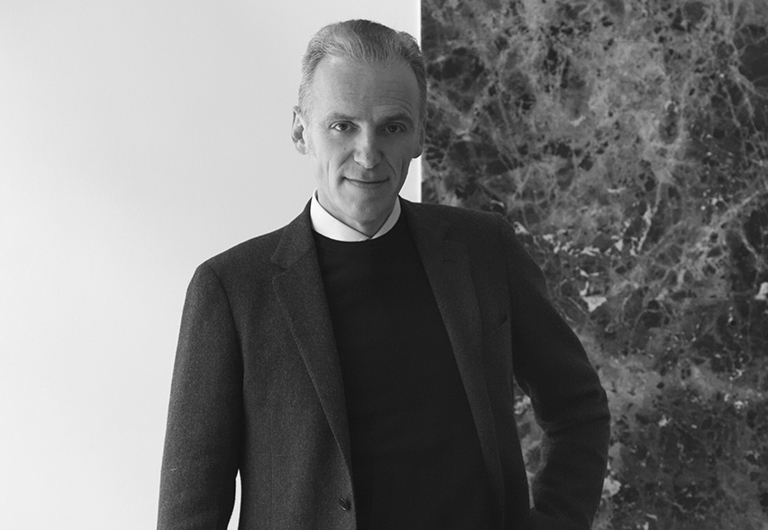 Considered one of the most prominent Italian architects and designers on the international design scene, MASSIMO IOSA GHINI (Bologna, 1959) participated in the Eighties in the innovative activities of the design avant-garde, founding the cultural movement of Bolidismo and participating in the Memphis group of Ettore Sottsass.

In 1990 he opened the studio Iosa Ghini Associates, which now operates in Milan, Bologna, Moscow and Miami, developing projects for large groups and international developers and designing residential, commercial and museum architectural spaces, cultural installations, areas and facilities dedicated to public transport, and retail projects for international groups. In 2017 and 2018 he was appointed “Ambassador of Italian Design”, on occasion of the Italian Design Day, from Farnesina. 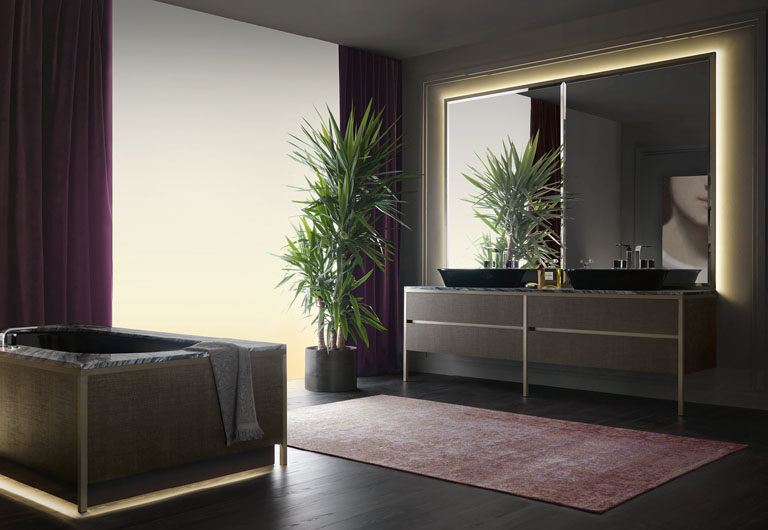